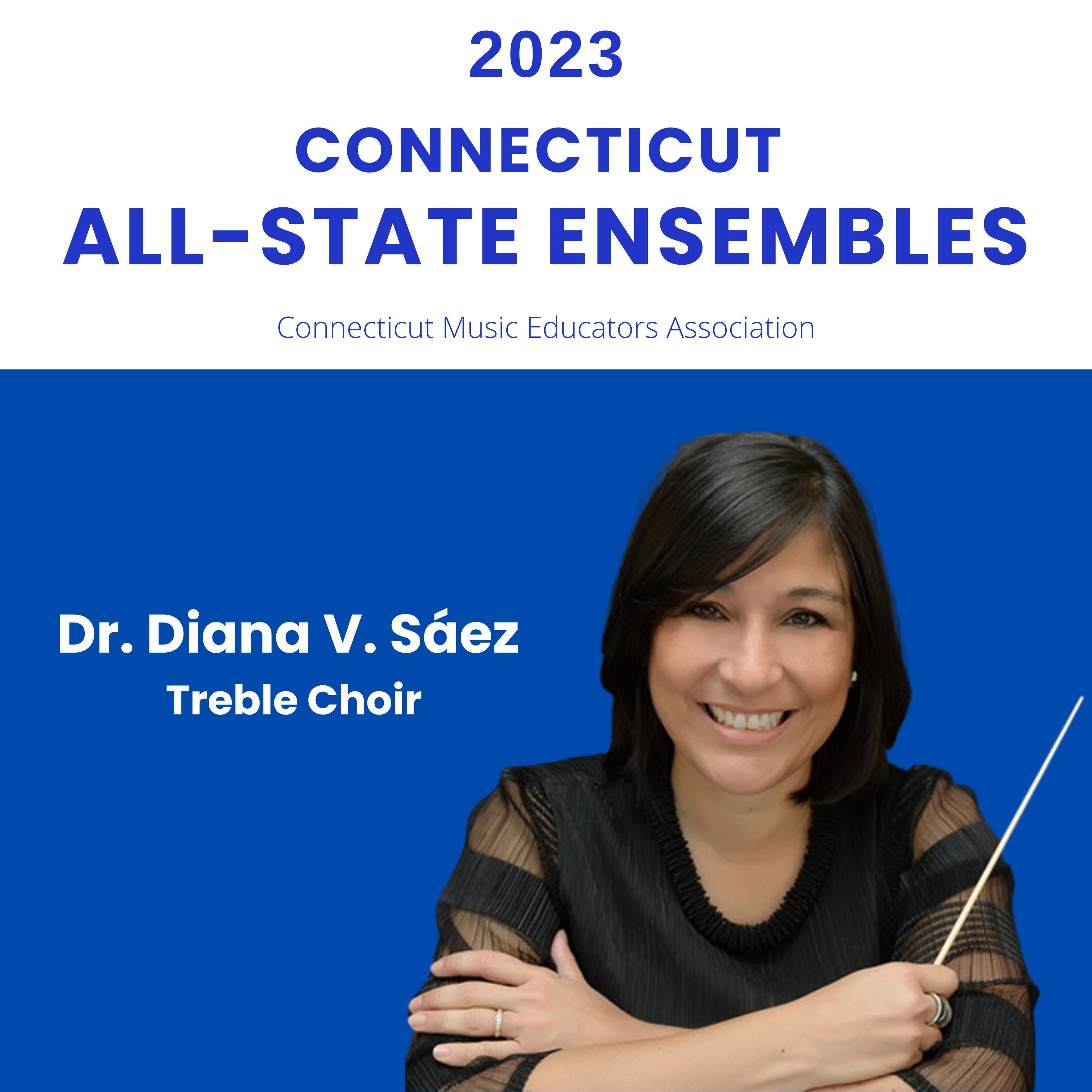 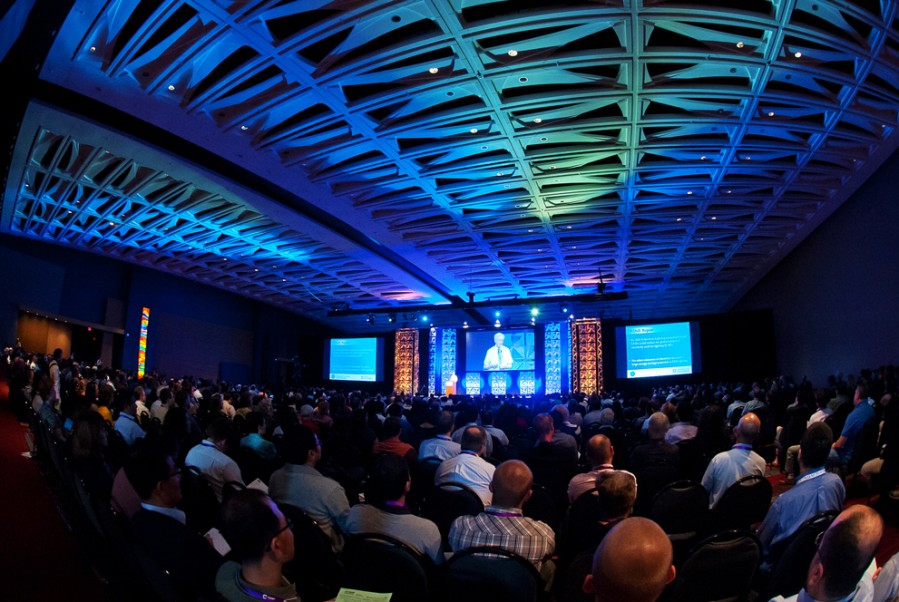 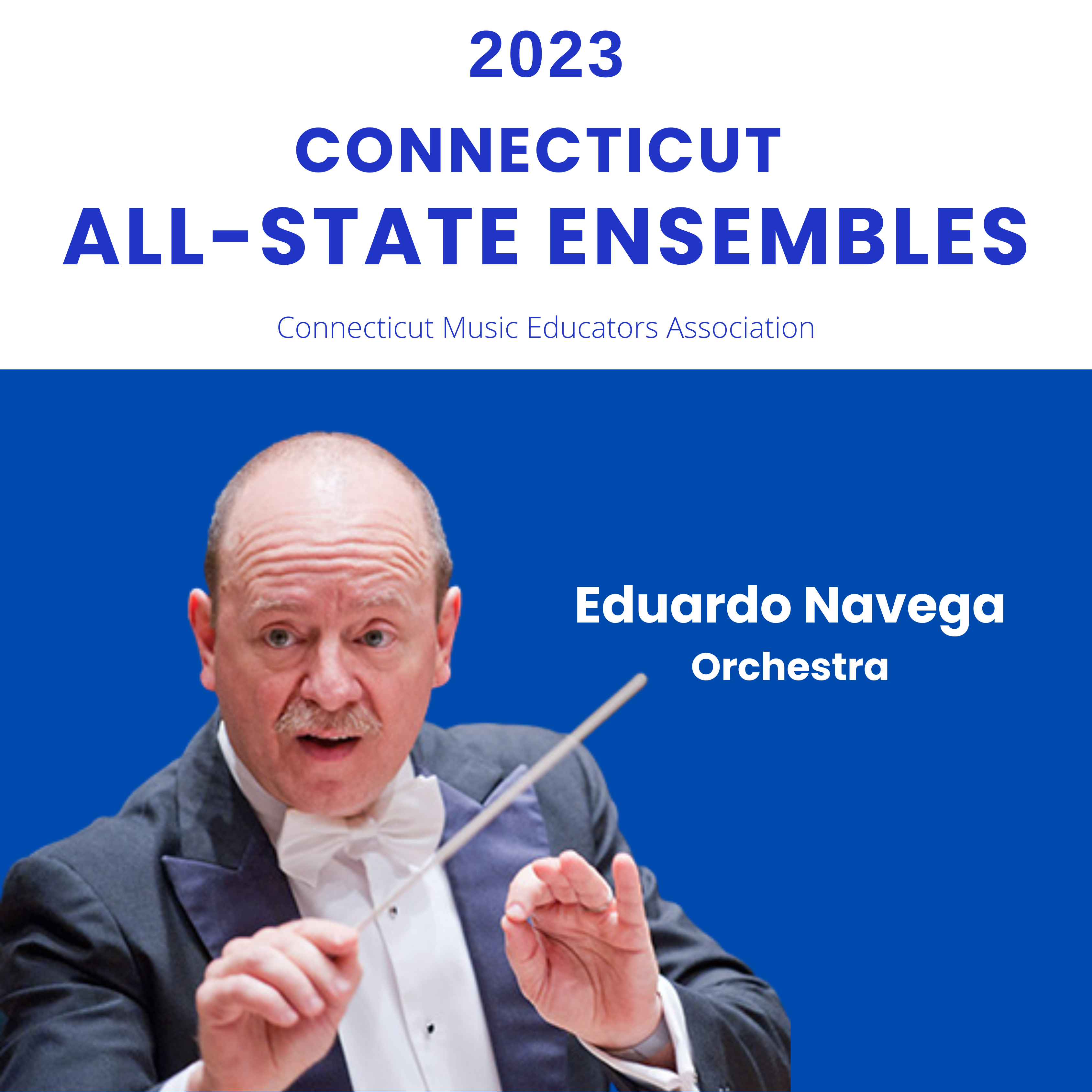 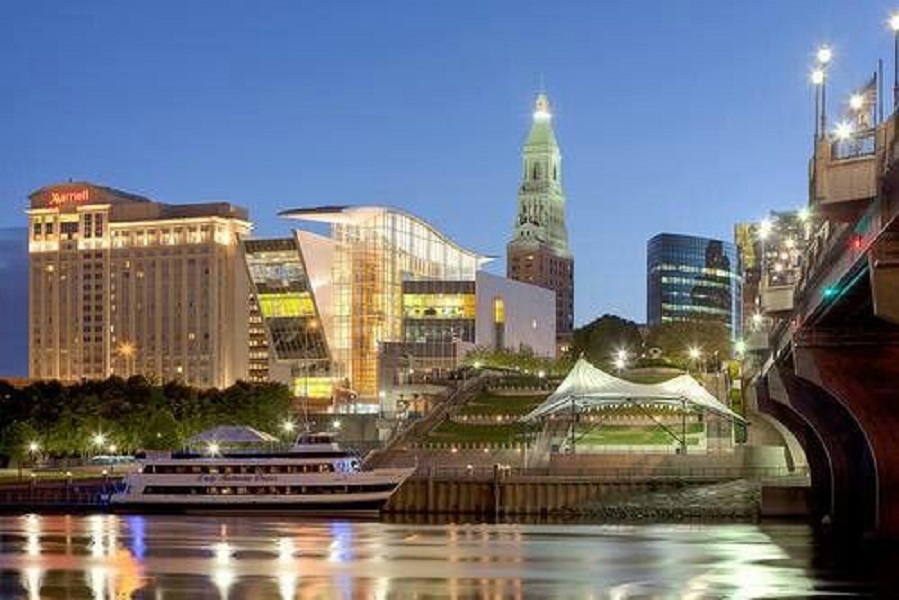 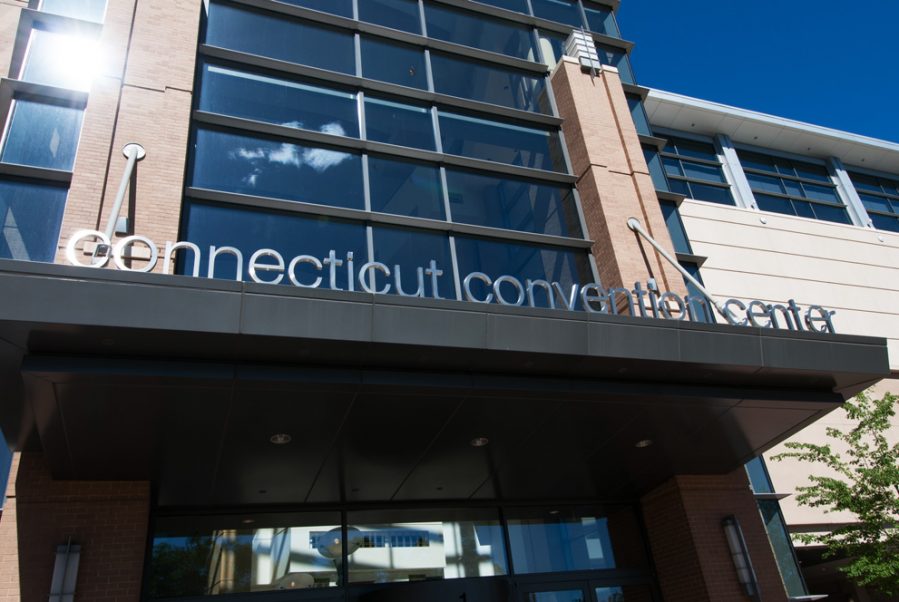 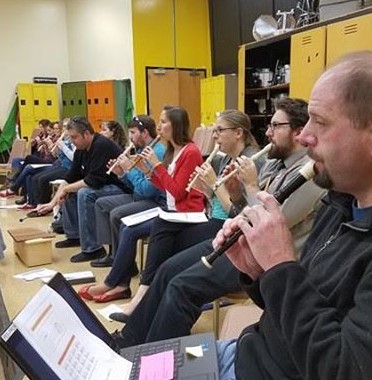 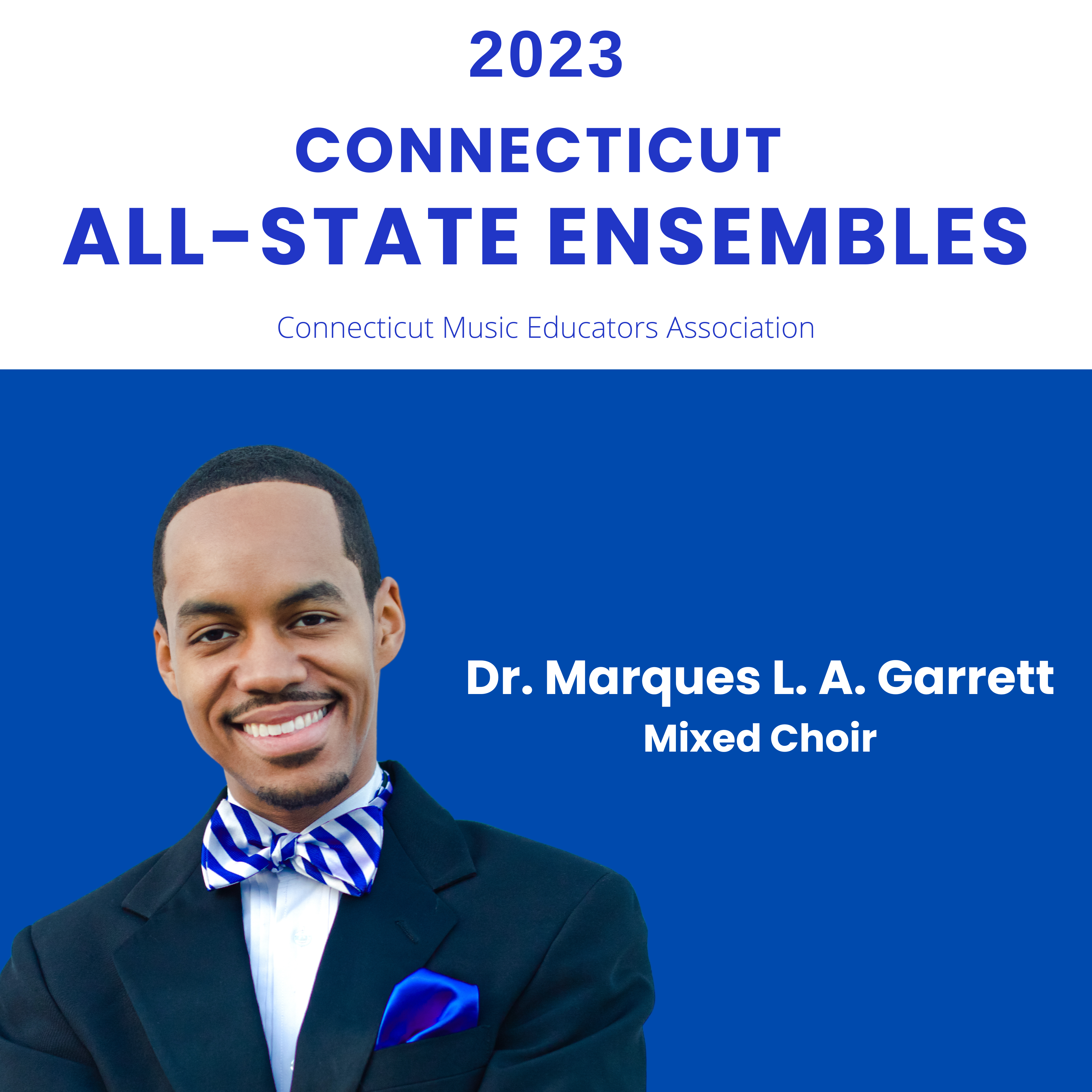 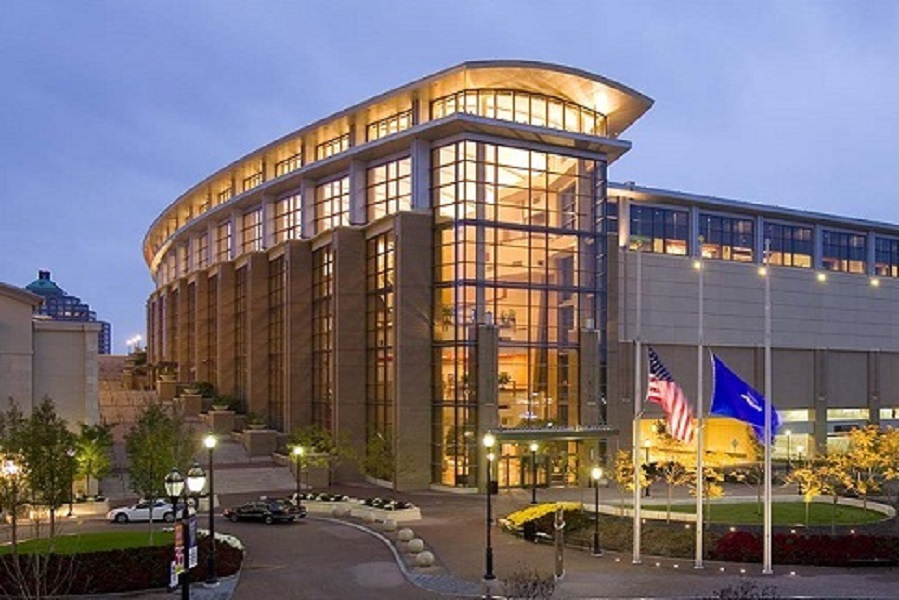 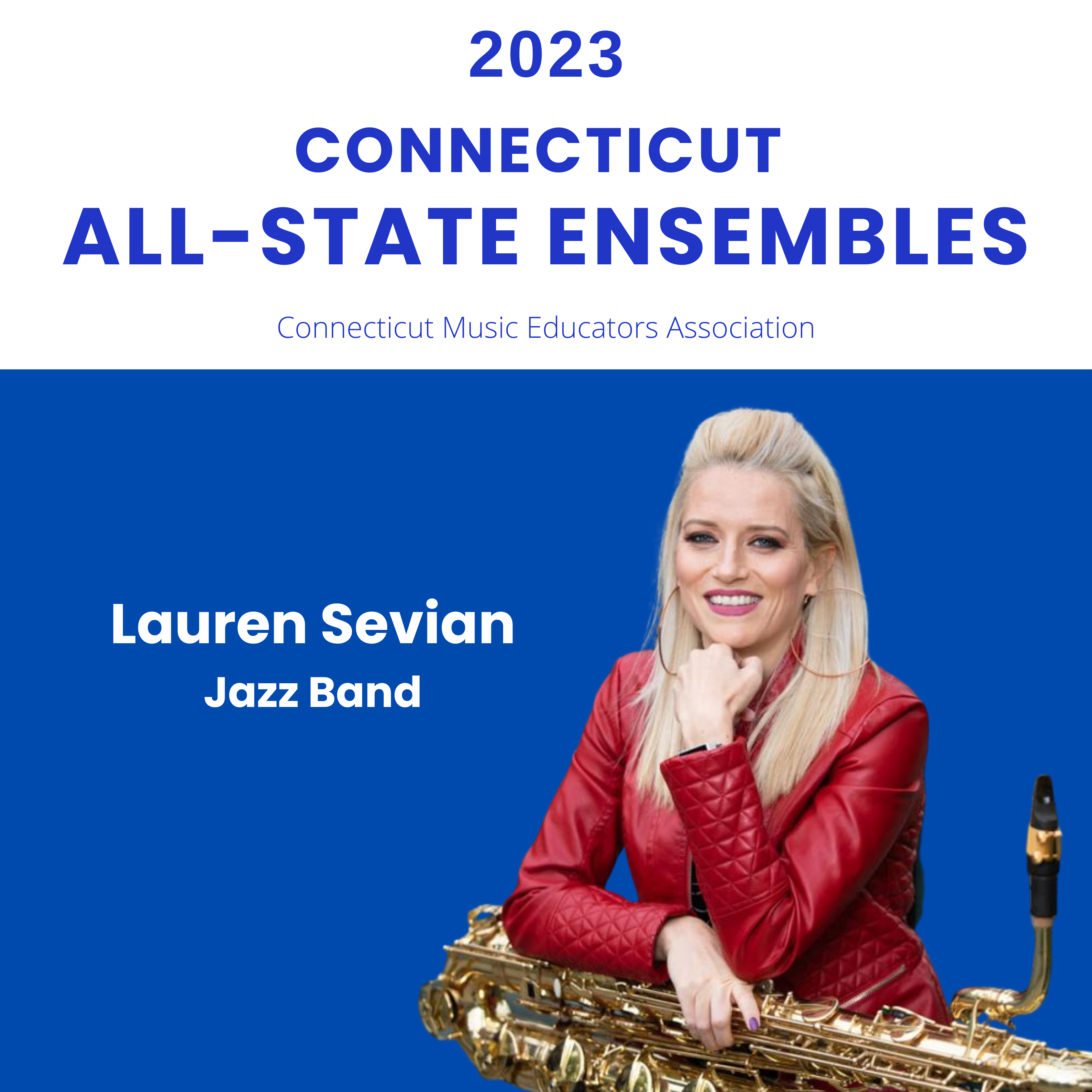 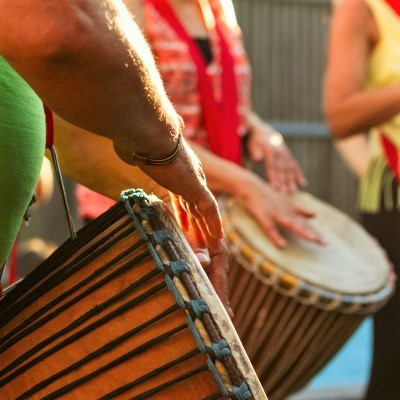 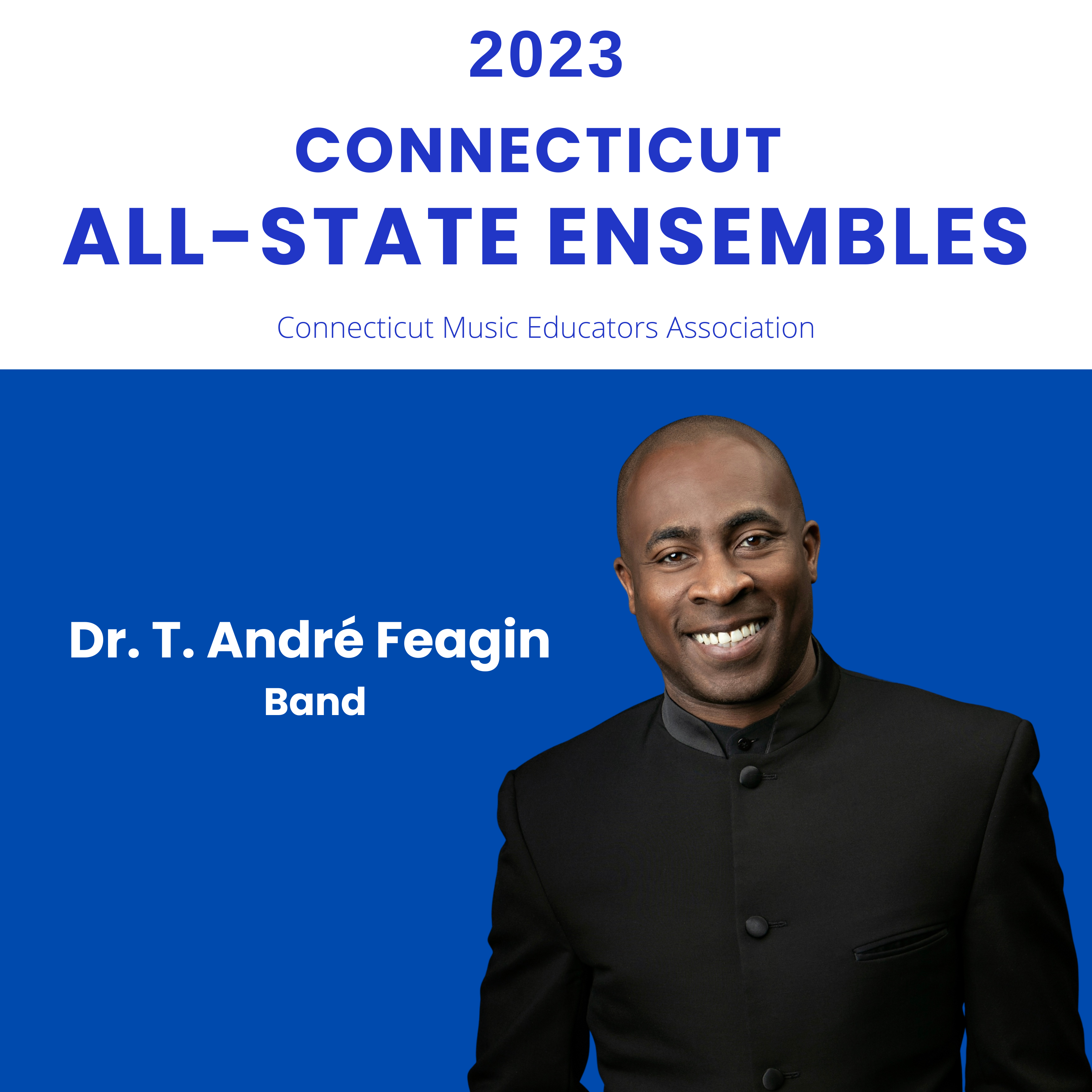 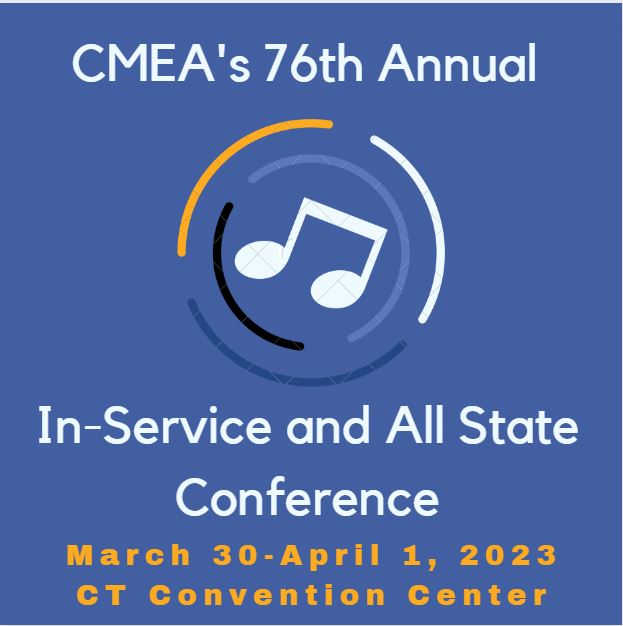 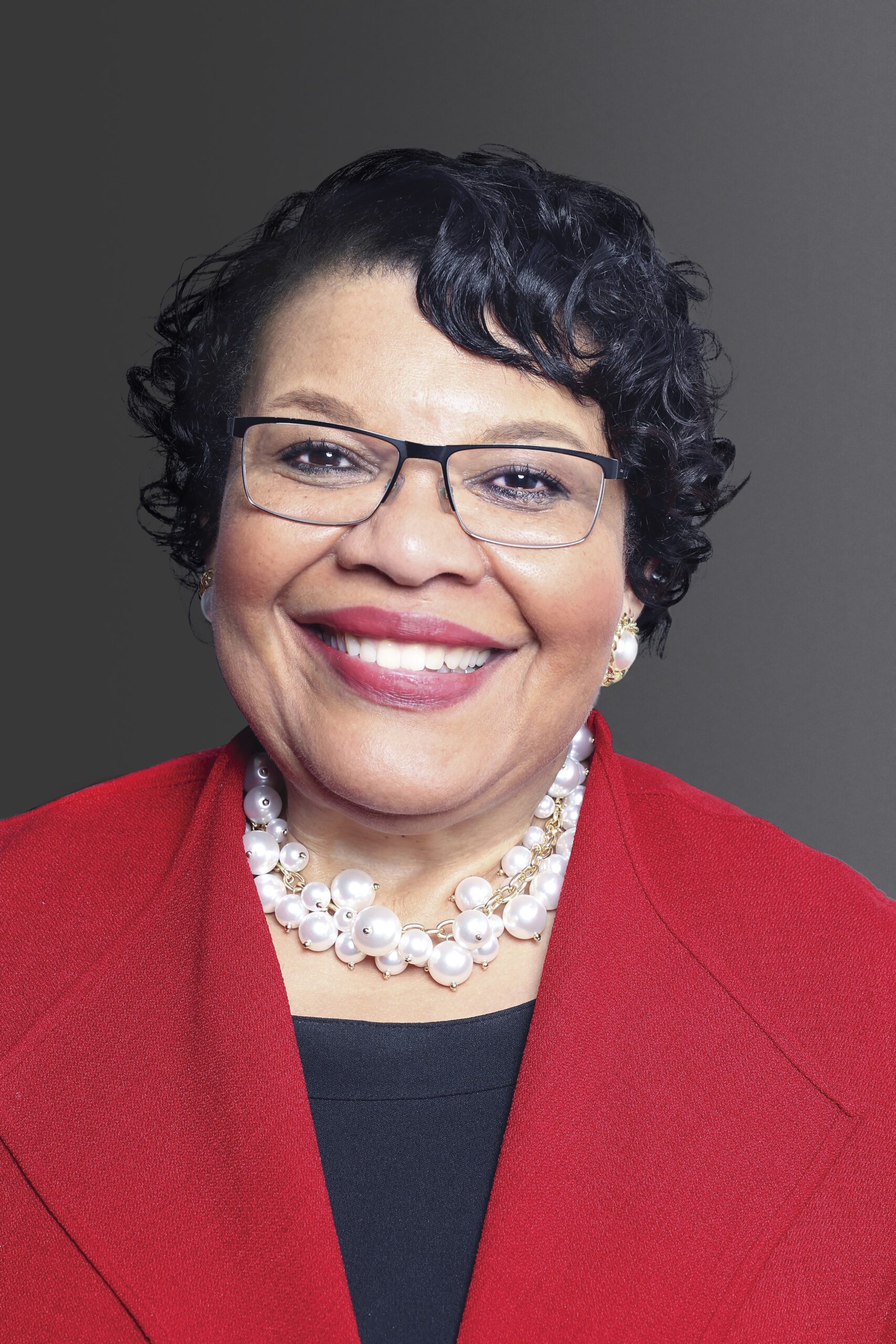 Music Education for ALL!

Music is a unique and necessary part of ALL our lives.  As music educators, we are constantly learning new ways to share our love and passion for music with our students.  All students deserve the opportunity to have a high quality music education from kindergarten through twelfth grade and beyond!  The theme of the 2023 CMEA In-Service Conference, “Music Education for ALL” focuses on providing meaningful professional development in ALL topics of music education for ALL music educators! The 2023 CMEA In-Service Conference will take place in Hartford, Connecticut, one of America’s oldest and most historic cities, on the banks of the beautiful Connecticut River. Hartford is the place to be on March 30-April 1, 2023 for an incredible professional development experience!

CMEA is thrilled to welcome NEA Vice President, and music educator, Princess Moss to Hartford as our Keynote Speaker on Friday March 31st.  Following her keynote address, Vice President Moss will also present a session.  Please join us for this fantastic weekend of music education for ALL!

Princess R. Moss, an elementary school music teacher from Louisa County, Va., is vice president of the National Education Association, the nation’s largest professional organization. Previously, Princess was NEA secretary-treasurer and had primary responsibility for managing and maintenance of the Association’s multimillion dollar budget.
At the local, state, and national levels, Princess is a respected, unwavering champion of children and public education. As vice president, she helps to guide the Association’s mission of fulfilling the promise of public education to prepare every student to succeed in a diverse and interdependent world. For Princess, an important part of that work includes being a staunch,
outspoken ally of students, educators, and families who represent communities that have been historically marginalized. These include Black, Brown and indigenous communities, LGBTQ+ communities, students with disabilities, and those who move through the world representing the ways in which these communities intersect.
Princess is a skilled organizer. She recognizes the opportunities and subtle power that exist within authentic one-to-one conversations. An intent listener who knows the value of storytelling, Princess frequently shares stories about the lived experiences of NEA members to make a point about the challenges faced by today’s educators. Her goal is to ensure the voices educators raise on behalf of their students, and the professional authority of educators, continue
to grow. In particular, Princess focuses special attention on increasing the ranks of new educators. She understands that within their knowledgeable hands lies the future of NEA and the nation.
Elected NEA vice president in 2020, as the U.S. faced the dual pandemics of coronavirus and systemic racism, Princess is an outspoken, sought-after advocate on the topics of racial and social justice in education and the ways in which awareness, capacity-building, partnership and individual and collective outcomes can help to improve public schools, and ensure that every public school student has an opportunity to achieve the American Dream. To Princess, and to the entire NEA, every child and every student —no matter their parents’ incomes, where they live, the language they speak at home, their race, religion, ethnicity, gender identification, or physical capabilities—deserves to attend a great public school. Princess believes in using every available tool—organizing, legal and legislative measures, the ballot box, and collective action—to protect the rights of students and educators and protect public education.
Princess distinguished herself with two terms on the NEA Executive Committee, where she served on the Elementary and Secondary Education (ESEA) Advisory Committee, steering the Association’s strategy for the law’s pending reauthorization, and the Dropout Prevention Advisory Committee, helping develop relevant tools for NEA members. She also served on the
2 Board of Directors for the NEA Health Information Network, a non-profit dedicated to providing school communities with vital and timely information that supports successful learning environments and student achievement.
Princess is past president of the 62,000-member Virginia Education Association (VEA), where she increased VEA membership, advocated successfully for greater investment in public education at the state and local levels, and helped to lay the groundwork for the state’s collective bargaining law, passed in 2019. She also served as VEA vice president and was on the Board of Directors for NEA and VEA for over 10 years. In 2006, Princess was tapped by Virginia Gov. Tim Kaine to serve on the Commonwealth’s P-16
Education Council, tasked with coordinating education reform from preschool through higher education. She also served on the Executive Committee of the Foundation for Virginia, a 501(c)4 bipartisan coalition of organizations, business leaders, and public officials promoting a better future by ensuring quality education, public safety, and other priorities. Through her wide range
of experiences, Princess has developed a recognized expertise on women’s issues, minority concerns, political action, school finance, and professional development. An advocate for a great public school for every student, Moss was appointed by Governor Tim Kaine to a term on the University of Mary Washington Board of Visitors, 2007-2011. She was reappointed by Governor Ralph Northam, 2021-2024.
As the daughter of two school bus drivers who instilled within her the core beliefs of courage, honesty, respect, and the value of getting a good education, Princess earned her bachelor’s degree in music education from the University of Mary Washington, and received the university’s Distinguished Alumnus Award in 2006. She also earned a master’s degree in elementary and
secondary administration and supervision from the University of Virginia. 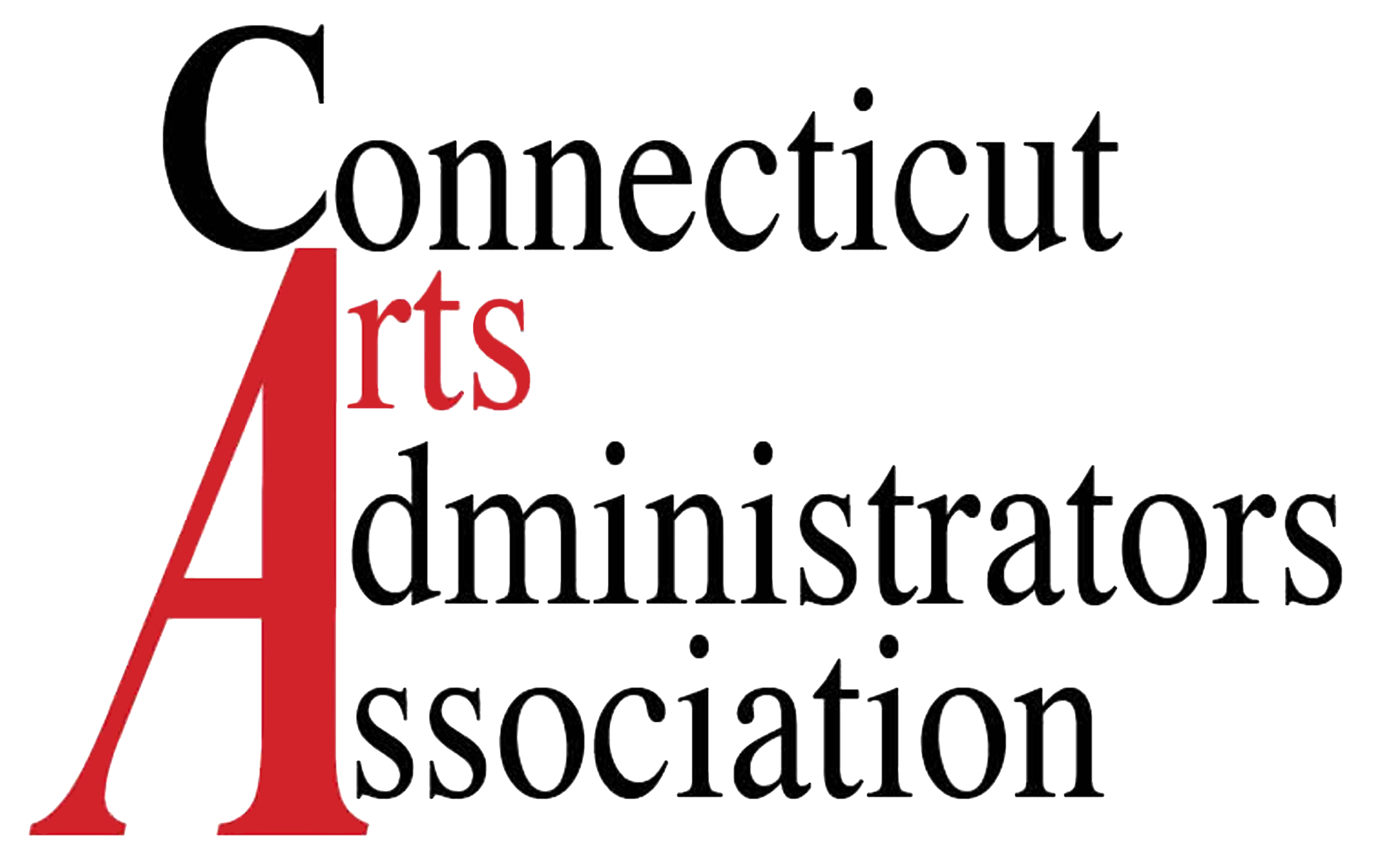